Villains' Defeats are a series of events that result in a villain's defeat or death. This can be occurred in the climax or even in flashback in the fictions where they appeared. If the villain is unable to cope with their defeat, this will likely lead to their Villainous Breakdown.

Clad: Turned in human by Chumo and Deef, when Dan Sumosky break his brainwashing, later the true chad shoot him to secure that he won't atemp of become magic again

Tobias Wilson (Life Cut Short): Brutally stapped by Penny in revenge for kill her friends. Later Alan reveals his acts to the police.

Francis is zucced to death by one of his ink zuccers.

Grand Dad is banished back to the Bootleg Dimension.

Leader in rage over losing the final splatfest to Meggy Spletzer. 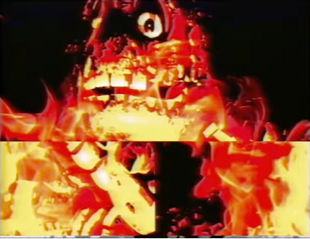 William Afton is burnt to death in the Fazbear's Fright fire]]. 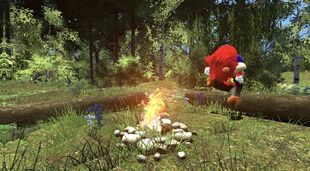 SMG3 being mauled by a Ugandan Knuckles in the Internet Graveyard. 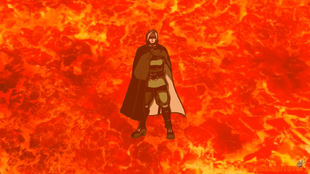 Murakumo falls to his doom after being terrified at Neopolitan's demonic presence. 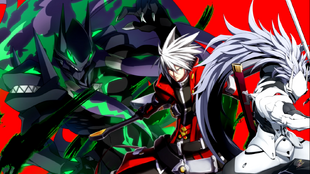 Yuuki Terumi as he is sliced by Jin Kisaragi/Hakumen seconds before shouting one last maniac laugh and exploding. 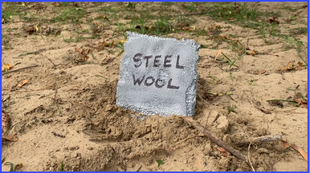 Officer Steel Wool's grave after he is sentenced to death.
Add a photo to this gallery

All Villains Deaths in TheGamerLover Videos Ver. 1.0
Add a photo to this gallery
Retrieved from "https://evilfanonstuff.fandom.com/wiki/Villains%27_Defeats?oldid=1097"
Community content is available under CC-BY-SA unless otherwise noted.